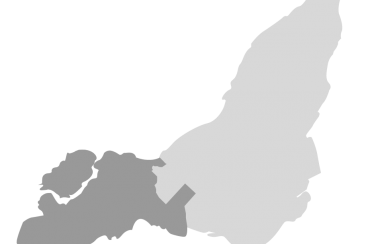 In the West Island, two laboratories have launched to lay solid foundations to help the neighbourhood work better together. The first lab on food security, whose aim is to raise awareness about the territory’s food security issues, mobilized partners during the CIP’s first three years. The second will focus on housing and build on the practices and lessons learned from the first lab.

In summer 2018, West Island stakeholders launched the “Make the Invisible Visible” awareness campaign through a Web platform and with Hidden Hunger / Faim cachée, a short film featuring testimonials from stakeholders who work in this sector, local politicians, and—importantly—people who use food banks and live with food insecurity every day. 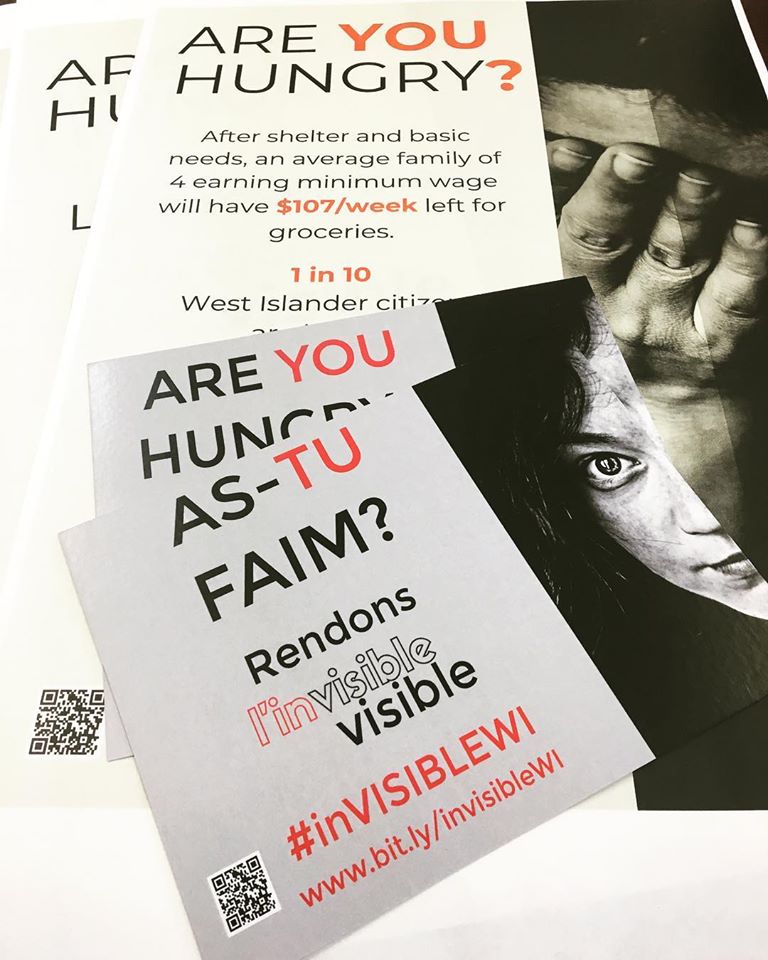 The awareness campaign and new food security network created in part thanks to support from the CIP have given rise to new partnerships between West Island stakeholders, who in turn have developed and implemented a series of mutually supportive projects.

For example, Corbeille de Pain (CDP), an agency that hadn’t had the chance to provide services in the north of the territory before, joined forces with key stakeholders such as the borough of Pierrefonds-Roxboro, VertCité, the West Island Mission and the Maison des Jeunes de Pierrefonds to reach people who live in this sector.

Healthy food for residents of À-Ma-Baie

The collaboration between the Pierrefonds-Roxboro borough, VertCité and Corbeille de Pain helped these partners rethink the public market in the À-Ma-Baie neighbourhood to better adapt it to the reality and needs of local residents. A “pay what you can” community grocery store was born that relies on partnerships with local farmers (Jardins Carya) and a large grocery store (Maxi Pierrefonds). Every week of its production, this market helped nearly 100 households eat better with fresh and organic products. 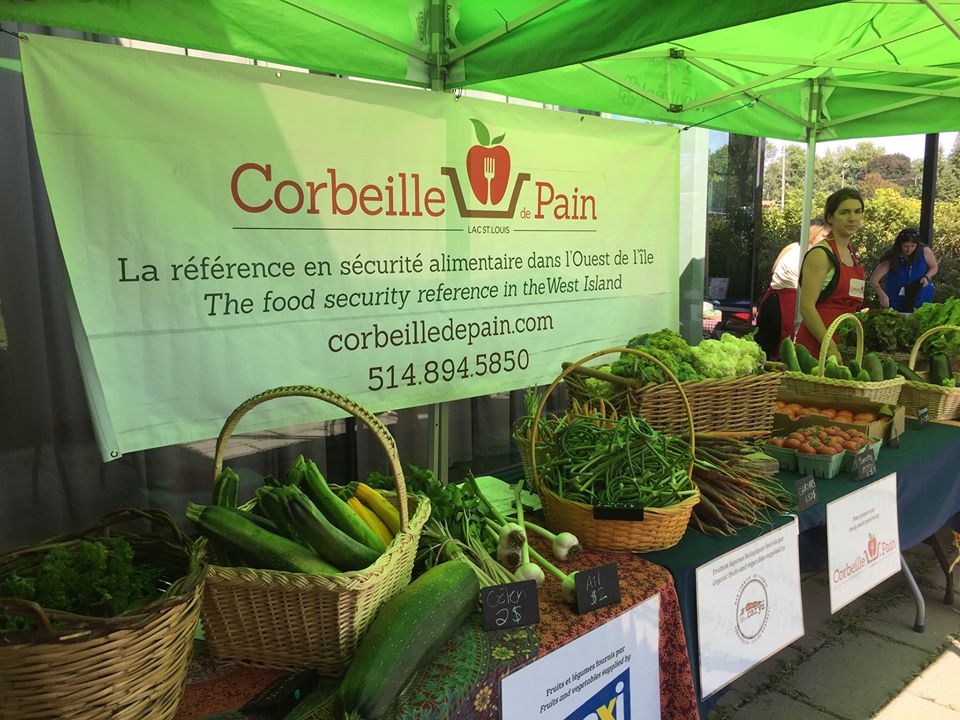 Photo from the Facebook page of Corbeille de Pain

​Corbeille de Pain also partnered with the Maison des Jeunes de Pierrefonds to create a garden and offer food security workshops to the young people who go to the agency. The agency also launched a pilot project with the West Island Mission food bank to introduce its participants to new nutritious dishes made from products they may not be familiar with. 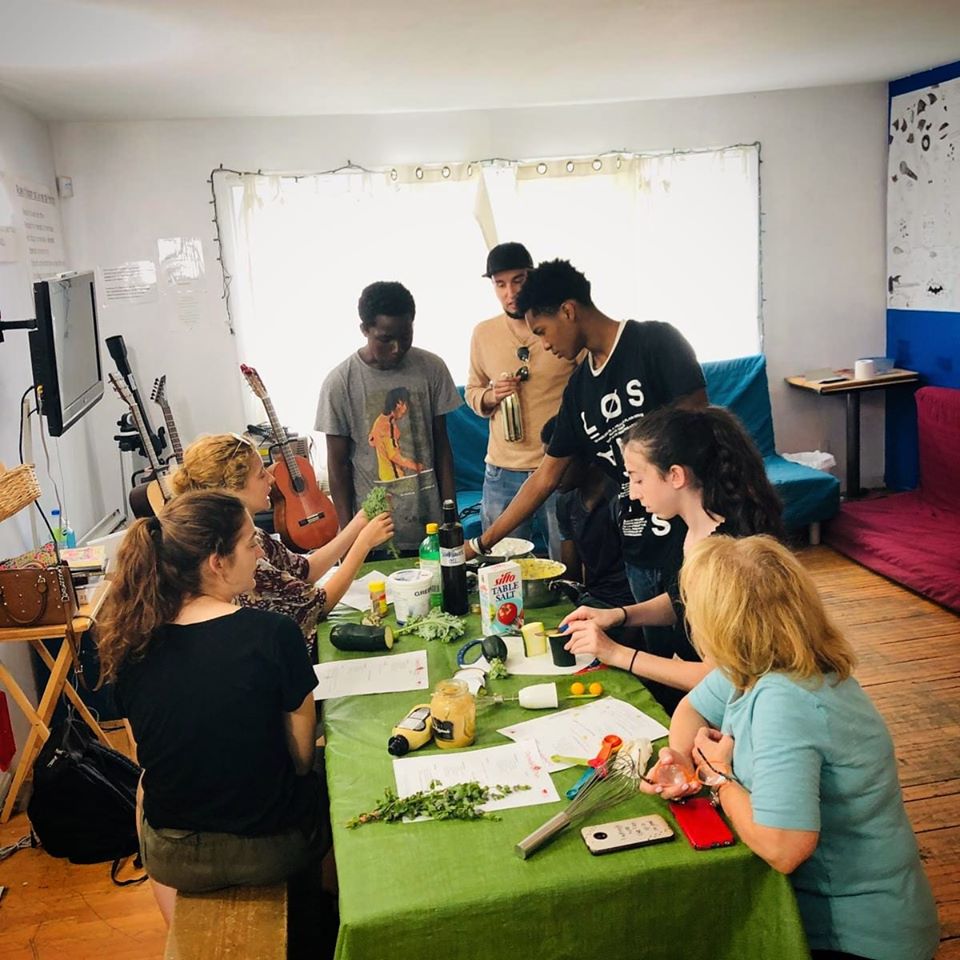 Collective work continued in 2019 with the goal of getting everyone to work better together to better serve vulnerable populations:

The CIP has let us build a solid foundation rooted in mutual trust, support for communal effort, and the development of collective skills.