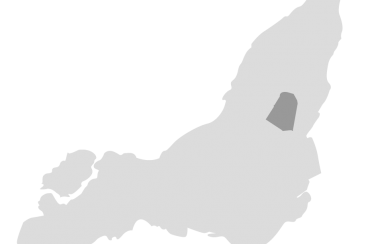 A new satellite location has just opened in Rosemont’s east end, a sector that does not have many community resources. Located in the heart of the P’tit Beaubien commercial avenue, this community space will let agencies find isolated and vulnerable people and encourage them to take part in the activities and services that they offer. 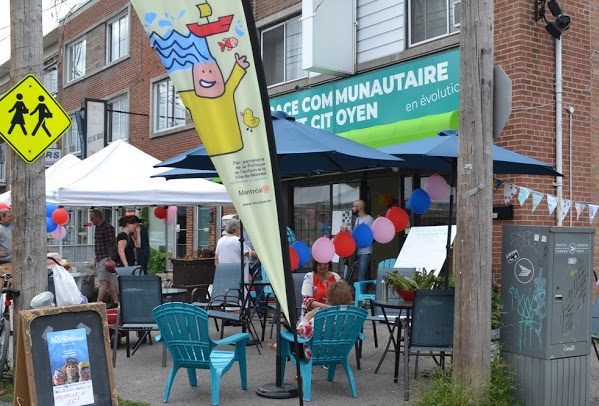 This initiative is part of a collective outreach approach called “Aller vers” developed under the CIP, which aims to increase the capacity of agencies to reach people who don’t use community services, either because they are in difficult situations or because they live in the neighbourhood’s east end, which has few resources.

The “Aller vers” outreach project has three other components:

The significance of collective impact for this project

The process to reflect on and develop work orientations is taking place in a very positive and constructive atmosphere and has created greater cohesion among neighbourhood stakeholders, who share a strong vision for the project. This mobilization effort is supported by 30 stakeholders and agencies.

Stakeholders are adopting and taking ownership of these work orientations. Coordination between two collective approaches, the Collective Impact Project and Décider Rosemont Ensemble, is something to get excited about. These approaches are particularly aligned when it comes to initiatives to reach vulnerable people in Rosemont’s east end. Agencies are drawing inspiration from the “Aller vers” outreach project to develop new initiatives for citizens.

A diagnostic portrait and collective discussions stemming from this project have deepened our understanding of existing initiatives and allowed us to better identify particularly vulnerable groups.

With this new community space, we want to help build vitality in the neighbourhood’s east end and foster interactions with residents.