The launch of Phase Two has everybody talking! 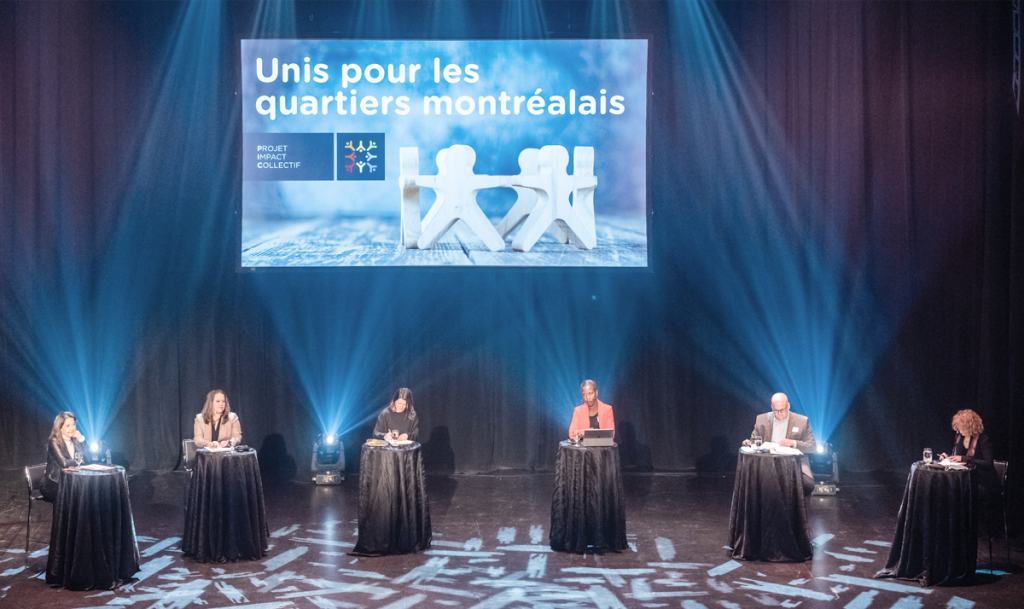 …as well as in the French media :