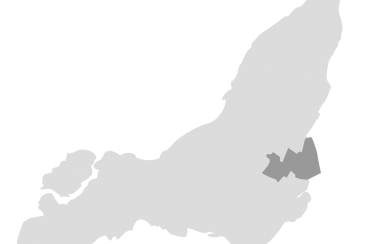 The big news came on June 21 like an end-of-school gift: a public primary school will be built at the site of the Grand Séminaire, bringing the number of new schools to three in Peter-McGill, which just over a year ago had none.

The site is exceptional. This oasis of greenery in the heart of downtown Montreal will not only give students access to a neighbourhood school but will also provide residents with an enormous green space that includes one of the area’s largest sports fields. The garden is also remarkable for both its beauty and environmental benefits.

Two other schools will also be built in Peter-McGill: one on the Grey Nuns site and the other on the site of the Bourget Academy.

The Peter-McGill Community Council is delighted with these important developments and salutes the work of its members—or the families and residents in the neighbourhood and the many partners involved in the My Peter-McGill project—who worked hard to advocate for this school with the Minister.

Launched in May 2017, My Peter-McGill gets local residents and agencies involved in developing public spaces in the neighbourhood.