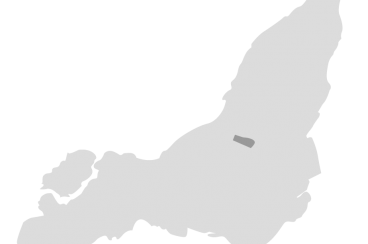 In the small office that roundtable coordinator Patrice Tchinda shares with CIP liaison officer Amina M’haia , the final preparations are being put together for the first strategic planning meeting organized by the roundtable for territory stakeholders and that will be held in two days time. Over 80 people are expected for each day of the two-day event.

Patrice Tchinda lived in Parc-Extension after arriving in Canada in 2006 and came back after a number of years to take the reins of the neighbourhood’s local collective action forum. “The table was created in June of last year. We needed this motivation to work with all stakeholders in the community and make changes in the territory. We also needed an anchor for all initiatives to improve living conditions. Right away, we had to find a physical space and then create a virtual space and seek funding. I just arrived in March. Now, we have to put together a team, develop a vision, and launch projects.”

The CIP has done a great deal to get the roundtable off the ground. It has been a springboard to help launch the roundtable and move the territory toward a strategic planning process, which should lead to the creation of a neighbourhood plan. Key issues have already been identified, but Patrice Tchinda doesn’t want to say too much about it at this point. “A neighbourhood plan comes from shared reflection, so it’s too early to talk about a vision or projects. When I lived in the neighbourhood, I dreamed of a positive transformation for Parc-Extension. Everyone wants to live in a good neighbourhood. But my own vision or thoughts about improving the quality of life here isn’t what’s important. My ideas have to align with what all community stakeholders want.” 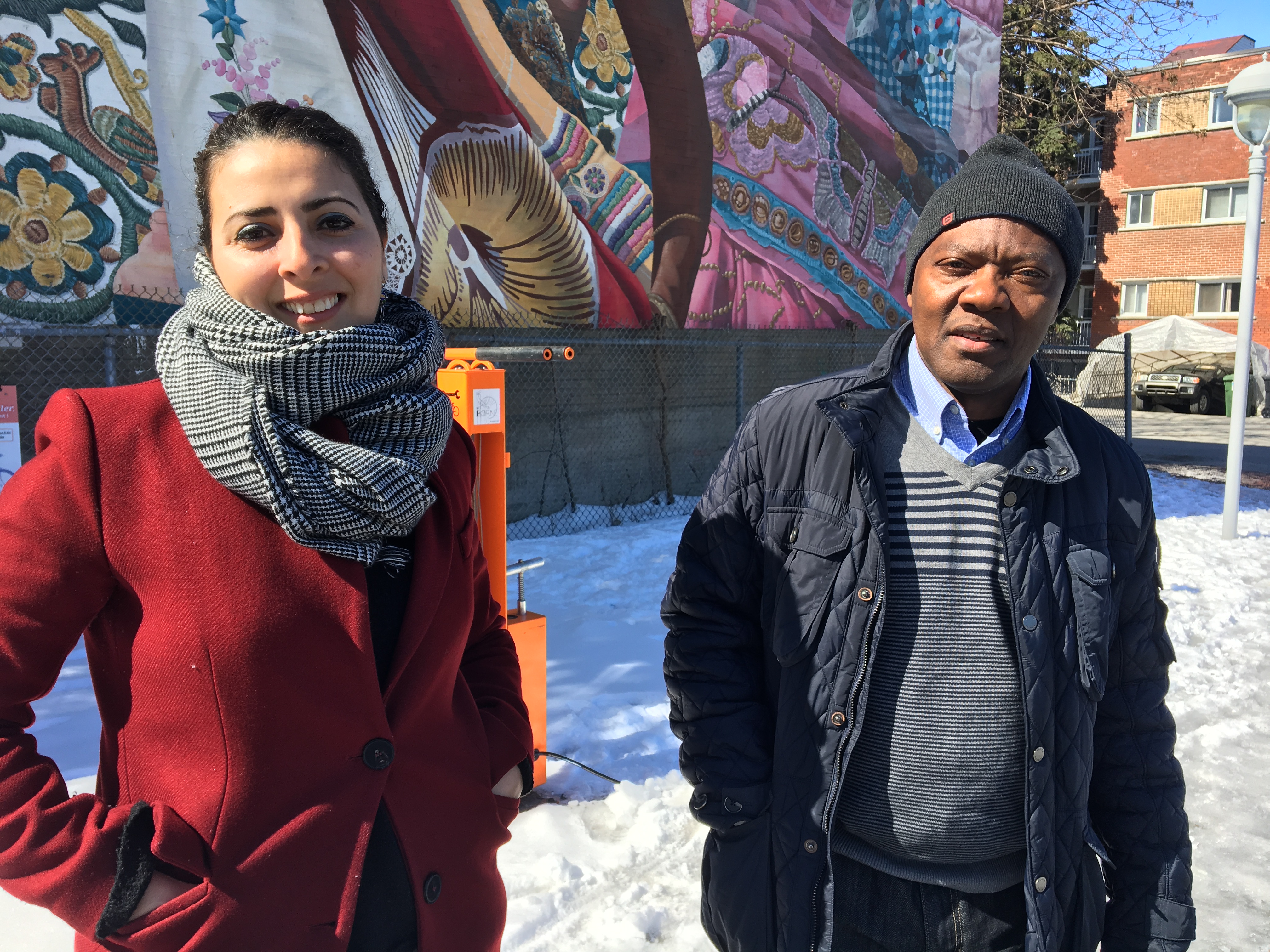 Patrice Tchinda’s role will be to facilitate and assist residents and stakeholders in the neighbourhood, pool their ideas, act as a catalyst for their creative energy, and be a spokesperson for their interests and rights. “People need to express themselves, participate and contribute. That is the role of the roundtable: to create channels for communication, collect ideas, and help implement projects in light of our capacity and available resources.”

You can definitely feel the excitement. Things are very new, but people want these changes and want to contribute to them. “What’s most important,” says Patrice Tchinda, “is the growing momentum. The timing is perfect! We’re going to take it bit by bit. The first thing is to get through these two days of reflection and then keep up everyone’s energy to continue working, step by step.”

When I lived in the neighbourhood, I dreamed of a positive transformation for Parc-Extension. Everyone wants to live in a good neighbourhood. But my own vision or thoughts about improving the quality of life here isn’t what’s important. My ideas have to align with what all community stakeholders want.”