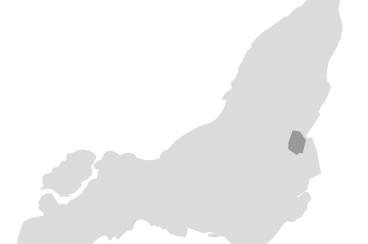 The Centre-Sud is the first territory in Quebec to implement microgranting soup dinners inspired by the Detroit SOUP concept that is becoming popular around the world.

Since October 2018, the CDC Centre-Sud has been inviting residents to its monthly soup dinners. Four social impact projects are presented at each event, and participants discuss and vote on a winner.

This initiative is part of the Grassroots Collective Intelligence Laboratory, a space dedicated to discussions between residents, community agencies and different stakeholders and professionals in the territory that was launched in collaboration with the CIP. 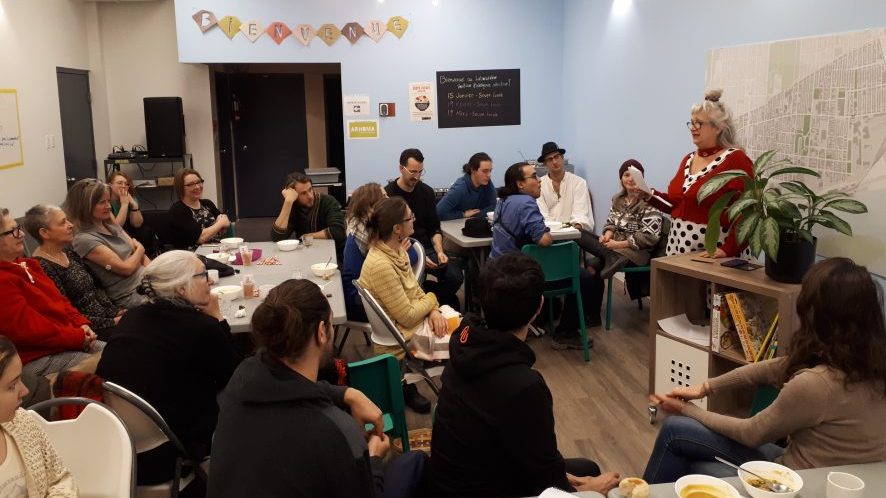 The registration fee of $5 gives everyone a bowl of soup and a vote. Each presenter has a few minutes to present their project. At the end of each presentation, the audience can ask questions. The participants then discuss the presentations and vote for the most convincing project, which wins the pool of $5 contributions in addition to $200 from the CDC. The winner therefore leaves with $300 to $400 to start or reinforce their project.

Discover the winning projects (In French only.)

A concept inspired by Detroit SOUP

The SOUP concept invented in  Detroit in 2010 has become popular all over the world. These events have made their way around the globe from across North America to Europe, Asia, Africa, and Australia.

These photos are taken from the website of the CDC Centre-Sud. Check them out!