The birth of the project

Since the mid-1990s, local and regional stakeholders and funders have played a part in creating collective action in Montreal’s communities, which is a core component in the fight against poverty.

Over time, partners such as citizens, community agencies, schools, boroughs, CSSSs, and businesses have increased their willingness and ability to work together to create concrete projects that improve neighbourhoods and their living conditions.

Since then, we have seen that even the neighbourhoods that are best equipped to work collectively have challenges—such as a lack of time, funding, or human resources—that slow their ability to take action.

Given this context, and to allow neighbourhoods to launch a more intense phase of their development, Centraide teamed up with major foundations to develop the CIP, a support measure that is tailored to each neighbourhood’s reality.

The CIP does not provide turnkey solutions. It invites neighbourhoods to experiment, innovate and find new ways to accelerate change.

FIND OUT WHY THEY SAID YES 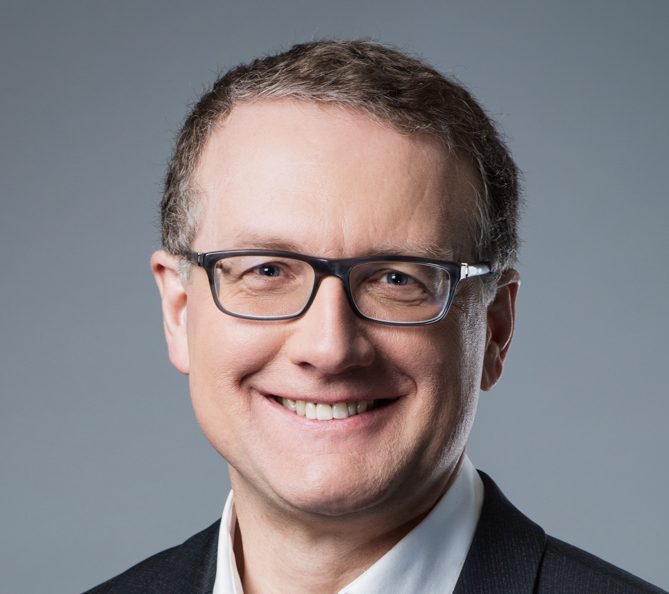 Our main role is to support leaders who innovate and work together to improve the conditions that let all children reach their full potential, which in turn helps prevent poverty. The CIP is a unique opportunity for us to play this role and combine our resources with other foundations that engage community stakeholders to increase the impact of their work. We are proud to contribute to this initiative. 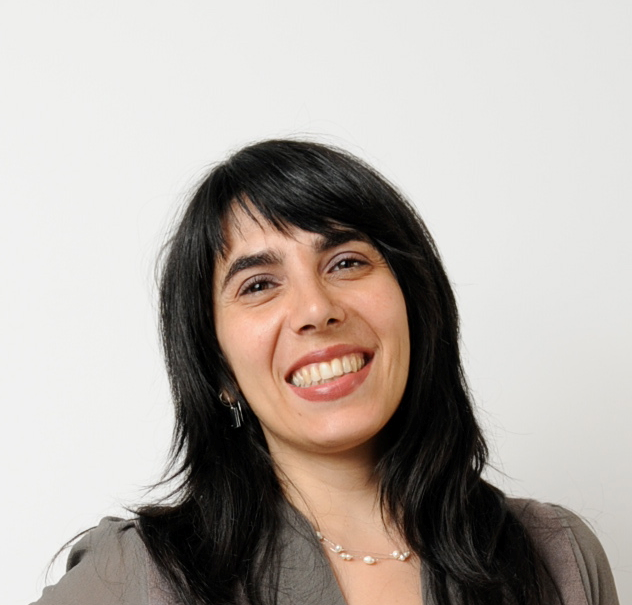 For us, the CIP is a true platform for learning. Not only do we get the chance to better know our colleagues at other Montreal foundations, but we also work together to build a more inclusive city. Thanks to Centraide and its concrete expertise, we better understand the challenges of different neighbourhoods. With this collaboration, our hope is to contribute to innovative projects with big impacts.

Thank you to the partner foundations of the Collective Impact Project

Thanks to our strategic partners

Do you live in a neighbourhood that is participating in the Collective Impact Project? Do you want to get involved, share your concerns and ideas, or simply get more information? Don't hesitate to contact your neighbourhood.