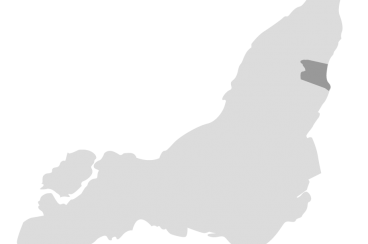 Break people out of isolation: This is the goal that Mercier-Est has set to address the growing number of neighbourhood residents who are isolated and vulnerable.

This situation is due to a number of factors: increased poverty, more people who live alone, and areas that are geographically cut off from the rest of the territory.

To better help and support this isolated population, the neighbourhood decided to create conditions so that five outreach workers who are already active in the neighbourhood can come together as a network. Another person was added who works with a new target clientele of people aged 30 to 55.

A social safety net for everyone 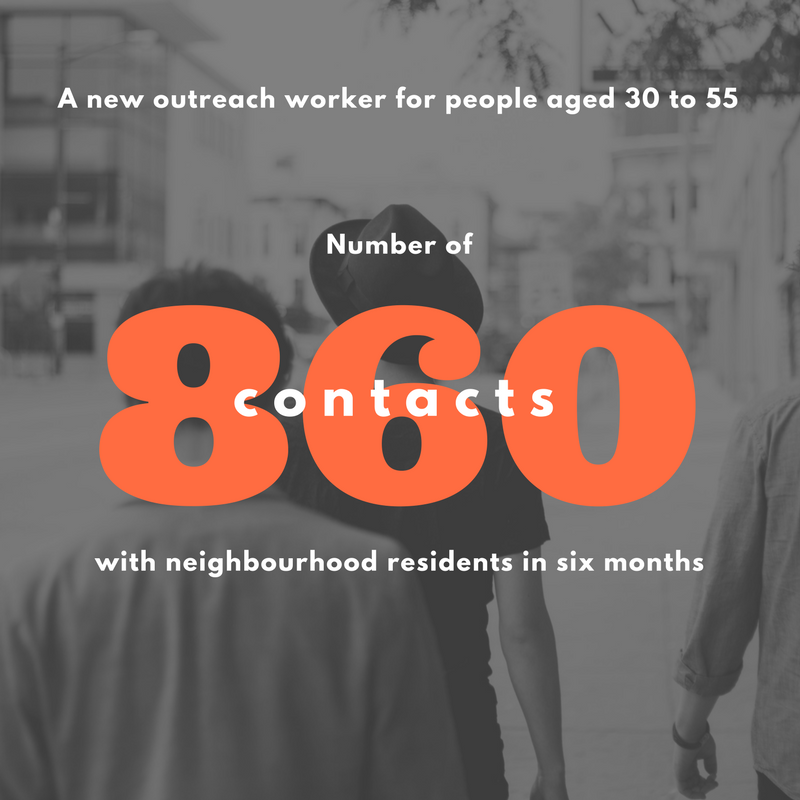 Agencies that open their doors to outreach workers

These agencies provide outreach workers with welcoming spaces so that they can see people outside their regular areas: 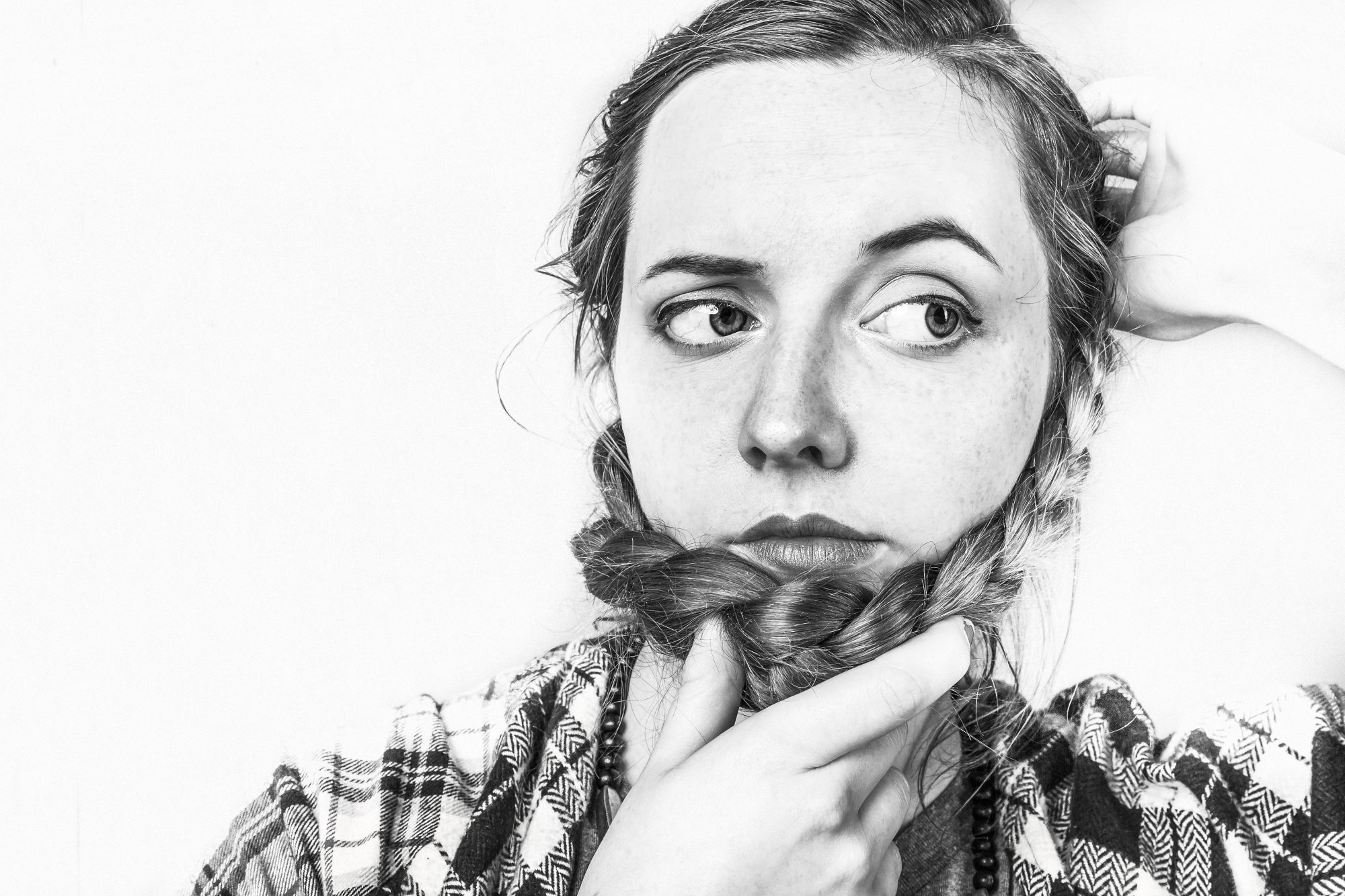 Christine was met with for the first time when she came to get emergency food assistance. During a first chat, she spoke about problems that she was having with her 28-year-old son (with whom she lived for financial reasons) and that were getting extremely difficult for her.

It took several informal meetings before Christine agreed to get help from an outreach worker and decided to get in touch with her for a meeting. The worker helped Christine apply for a housing subsidy to help with her financial situation and made an appointment for her with Infologis for a cooperative housing request and further support. Since then, Christine has continued to get help from Infologis on her own.

Michel lives with a mental health problem and was receiving services from Échelon. Through this agency, he attended a writing workshop for the magazine Mentalité, which eventually closed down. For the workshop, Michel had been in touch with the Maison des familles for an article about a new outreach worker. When he stopped going to Échelon, he contacted the worker so that he could volunteer at the Maison des familles. He helped out at activities in parks and even joined a program called Passe action so that he could eventually go back to work. Michel has met new people and discovered new activities, like drumming and laughing workshops.

Nathalie had just moved to the neighbourhood when she was met with for the first time through the weekly food distribution service at Impact Famille. Since she couldn’t work in her field of nursing because of health reasons, she wanted to become a volunteer and was considering a career change. An outreach worker accompanied her on a neighbourhood tour, specifically to agencies that could meet her different needs, such as an employment service agency (Service d’Aide à l’Emploi de l’Est), a second-hand clothing store, and a discount store.